I’m no Disney expert.  I don’t have kids, and  I’m basically writing it from a 30 something’s point of view who’s been an American expat for ages.  But, Disney World is amazing – they do pretty much everything right.  If you can think of it, it probably already exists.

Since we were coming from Australia, we decided that a week at the theme parks would be enough time. 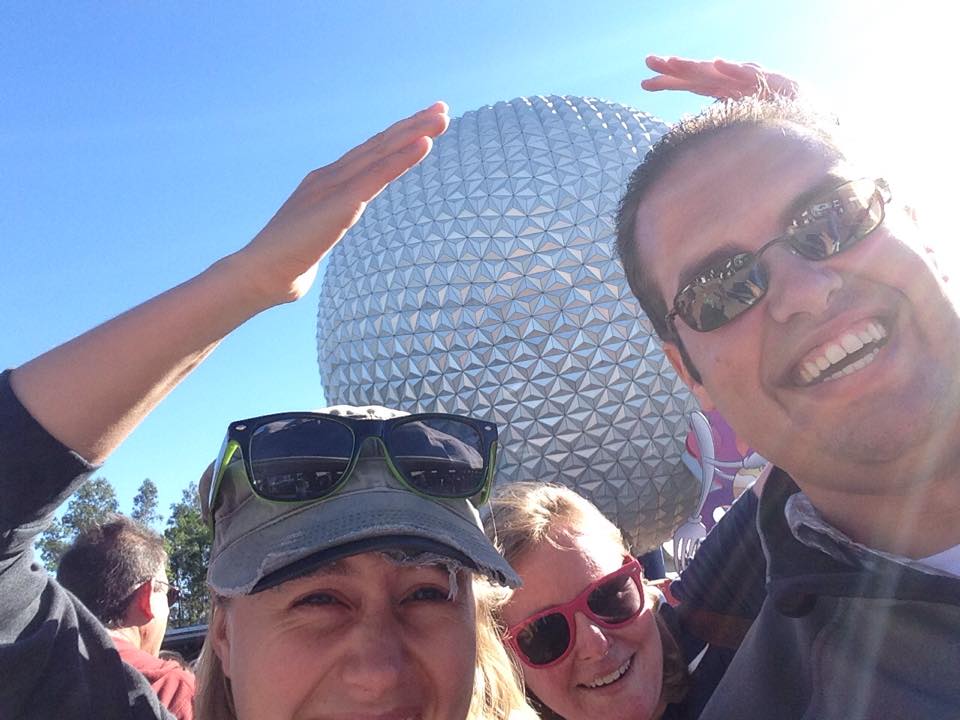 We stayed at the Movies All Star Resorts on Disney property.  That gave us all the perks like resort transportation to and from the parks and extra theme park hours. 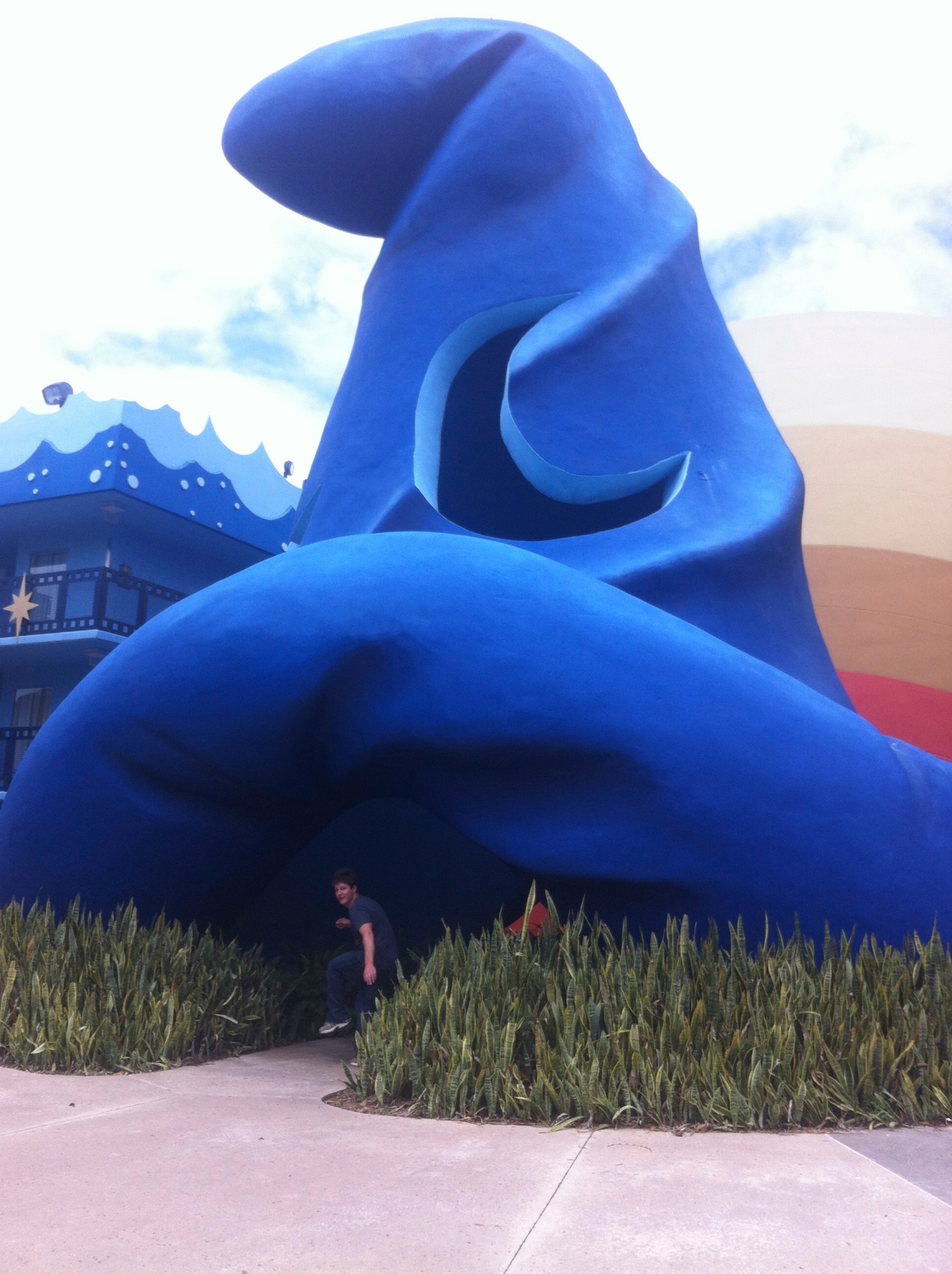 One problem I did find, every single night I would have an incredible nightmare where I would wake up to find myself stranded behind some Disney ride in one of the theme parks.  With the lights shining though the blinds mixing with the shadows of the room – it was a perfect recipe for fear and horror.

I swear to God – every single night at around 2pm, I would just wake up in a panic and sit up trying to figure out which ride I somehow ended up behind.  I distinctly remember being behind Hollywood Studio’s “The Great Movie Ride”  and “Ellen’s Energy Adventure.”  (For the sake of this story, I really wish I picked better rides, but this is what I was stuck with so you can only image the horror and the fact that you’re probably sitting there laughing)

Every morning I would wake up feeling pretty weird because I just spent like two hours trying to figure out where I was… so I was always kinda in some sort of daze, but every day we still soldiered on to the parks! 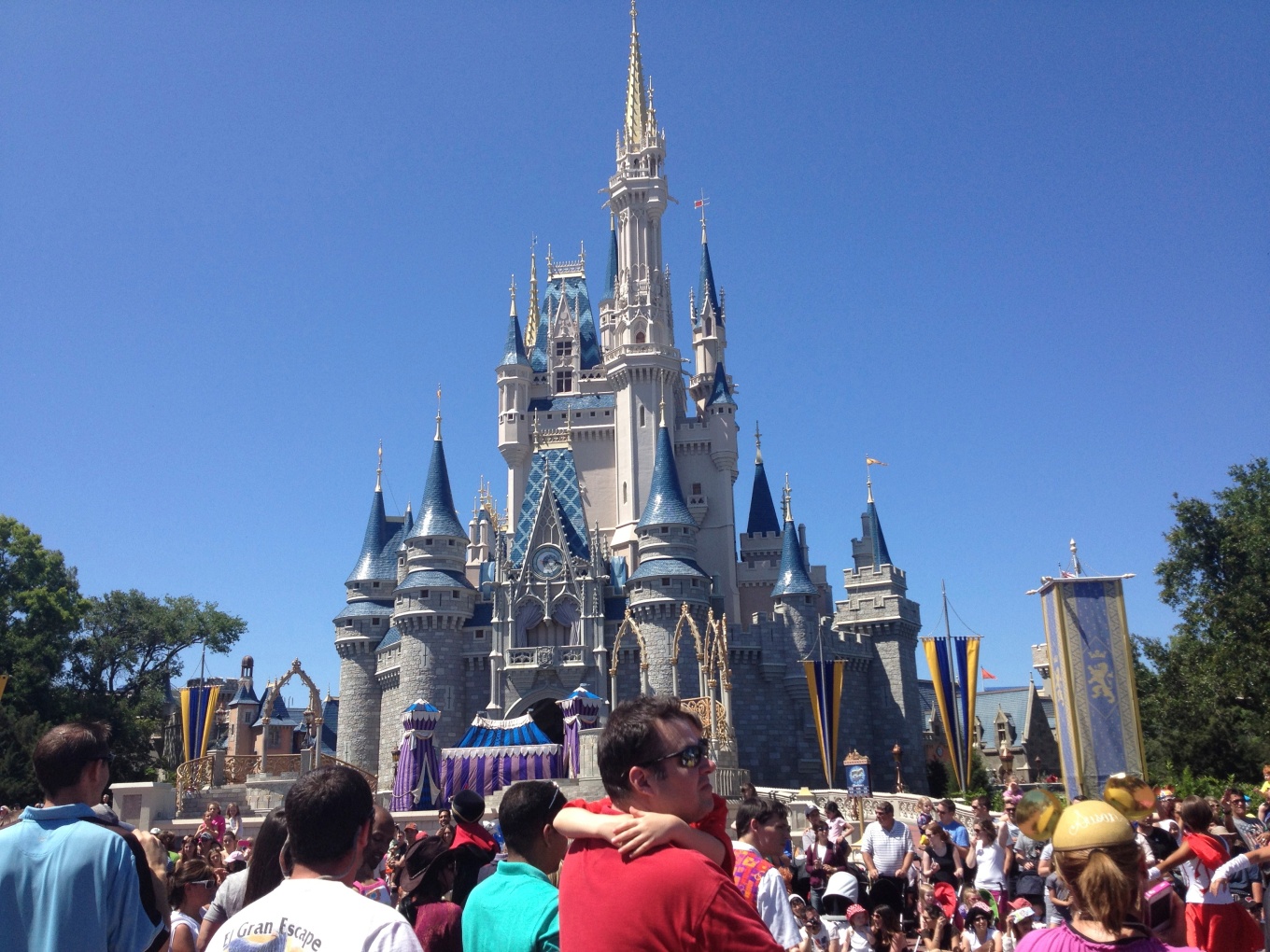 We were there from morning to late at night.  Fast-pasting the popular rides like everyone else.  A lot of the Disney rides are animatronic.  That means, a lot of the rides are experiences though storytelling with really well done machines.  I know it just doesn’t sound as sexy as it really is – but them’s the breaks!

It’s a small world is a perfect example of “old-skool” animatronics.

“It’s a small world” has been around the Magic Kingdom since 1971 and is as popular as the music is annoying.

Another long standing ‘experience’ is “Spaceship Earth.”  It first opened in 1982 and has evolved over the years as technology has evolved – just like all the parks.

Animal Kingdom is a bit different from the rest.  They do have one Epic roller coaster – Mount Everest.  Disney is great at making you afraid of the dark and when you’re going backwards in a 60mph roller coaster, it does the trick.  But, a lot of Animal Kingdom has to do with Animals.  It’s almost like a fantastic zoo with a few rides here and there.  It makes a great combo. 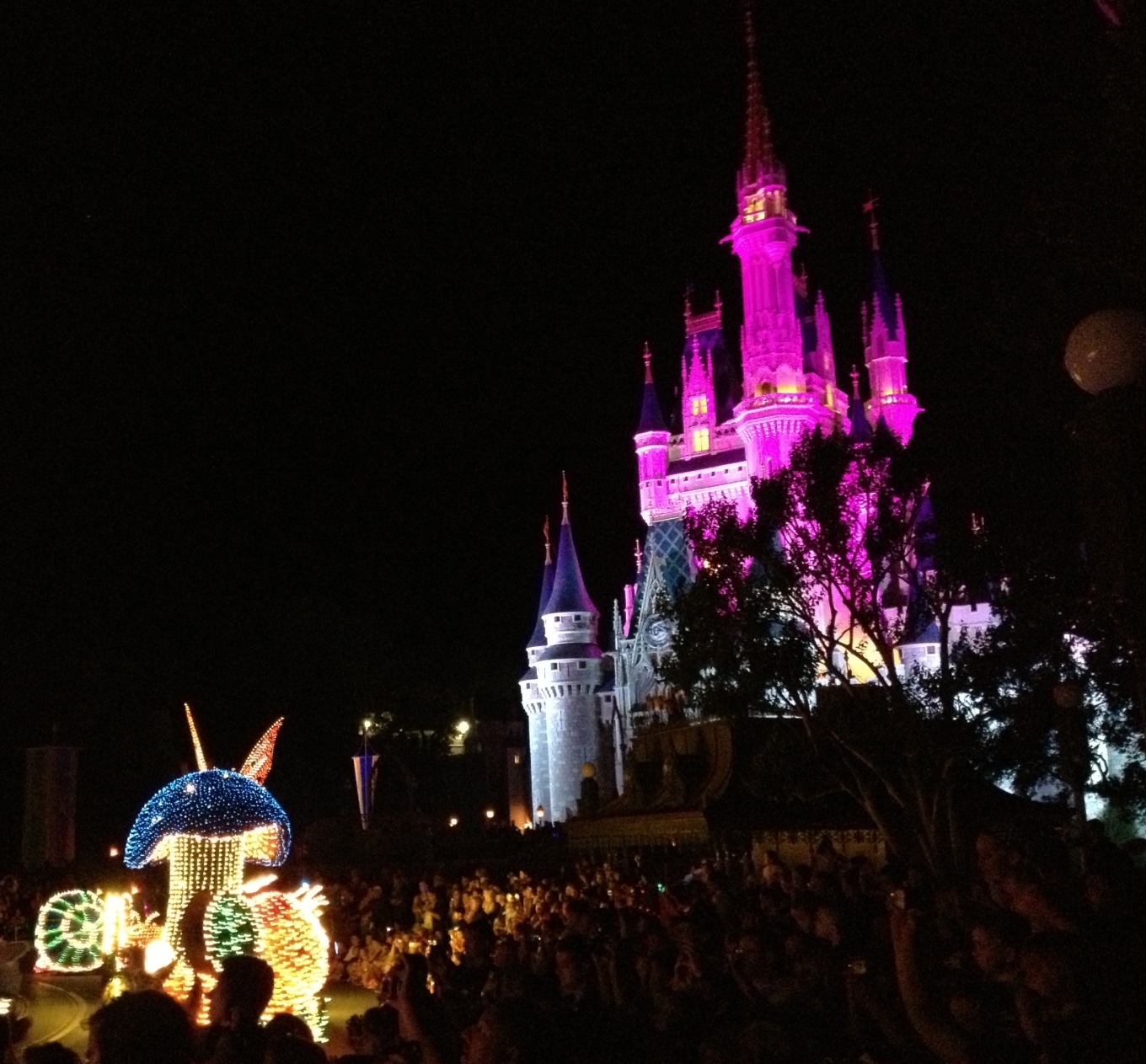 At night every theme park, besides Animal Kingdom for obvious reasons, has some sort of light show.  Two really stick out for me.  Disney’s fireworks are amazing – every night they spend about 1.2 million dollars in fireworks – that’s EVERY night.  Epic, I know… and Hollywood Studios put’s on Fantasmic!  It is based on Disney’s Fantasia.

What I thought was amazing is how they set fire to the water – and since Disney does have their very own Fire service, I guess they can do super cool things like this without too much hassle!

At the end of the night at every theme park is a bit hairy to navigate, but it does go quite smoothly as long as you have an idea where you’re going.  The crowds are pretty massive and as long as you’re not going against the flow, you should be okay. 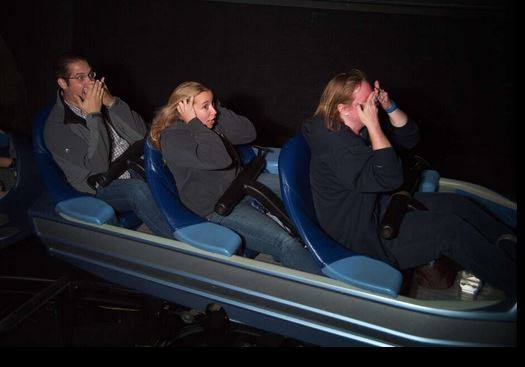 One thing we’ve been asked if whether Disney is good for kids.  The only answer I can come up with is Yes, and No.  Yes, because it’s Disney – they do things right and it’s heaps of fun… No, because a lot of the rides have certain height requirements or are a bit too full on for little kids.  I think the best age for kids to experience Disney is 12.  They’re big enough to get on the rides, mature enough to appreciate all things Disney and old enough to remember the magic of Disney – they’ll never forget!