I always said that I’d write about the good, the bad and the ugly.  But, what happened over the past 48 hours… well, let me try and explain.

I wanted to go to Kinsale.  It was recommended by a former workmate as a MUST VISIT destination.  They weren’t wrong.  The side streets reminded me of a multitude of Disney films.  Kinsale is absolutely GORGEOUS and I loved being there.  However, something happened along the way that I really can’t explain. 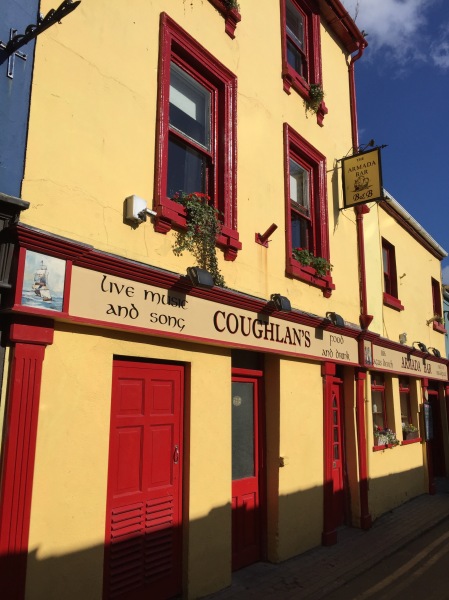 I’ve been putting in a lot of kilometres.  My longest bicycling trek was 60k… So, when I say that I had a super emotional time for a measly 25k and I have no idea why, I really mean it.

So far, I’ve been in Ireland for an entire month and I’ve had an absolutely amazing time.  The hills aren’t that different than anything else I’ve experienced already on this adventure and to be honest, I have no dramas walking up hills.  I get it.  Sometimes you just gotta walk up them.  That’s cool.  But, out of frickin nowhere – up hills, down hills… whatever – I somehow became super emotional for no apparent reason.  I think I need to have a long think about what may have set this all off  – I also think it’s also really important to discuss this – like not just me, but anyone who’s having a rough time.  What I’m trying to say is… It’s ok to talk to people.

It’s ok to get emotional.  It’s ok that you don’t know what caused it, or even why for that matter.  I’m not beating myself up. Sure it felt really weird.  I had no idea why I felt the way I did.  And that’s totally ok.

The landscape and views I experienced on my way to Kinsale were super gorgeous and ya know what, I cried over that.  I walked up hills and I cycled down hills; I cried over that… I cruised the streets of Kinsale… yep cried… see the trend…  I seriously love aviators.  They are fabbo at making you normal when you don’t feel it.  And I still have no idea why I was all emotional.

Then, later that night, I cruised around to a recommended Irish pub.  This is where I saw one of the most gorgeous Irish sunsets I’ve ever seen…. I had a MASSIVE cry over by the water and I felt like crap.  I didn’t want to cry… I wanted to be awesome, but I was crying.. uggghhhh…… I wanted my emotions to just stop.  It was getting super annoying but my body just needed this release.  Perhaps it’s been a build up of everything.  It’s been a pretty amazing experience so far.  The Irish people have been kind, the views have been gorgeous and everything has been fun.  I am so utterly grateful.  I know a lot of that came out in tears.  Thanks Ireland.

The next day, I felt pretty exhausted – emotionally, physically and mentally.  I went for breakfast… I didn’t feel 100% but I felt a lot better after a cup of coffee.  I was less of a zombie but for some reason still felt really lost.  It was so weird.  Then, whilst bicycling back to Cork, I had one final cry in the middle of a country road in the middle of nowhere.  Then, right on cue, the Irish skies opened up and I mean… OPENED UP, like monsooned all over me…  There were MASSIVE rain drops.  I let out the most massive roar – put my hands out and just let the rain pelt my face.  It felt amazing.  I laughed. 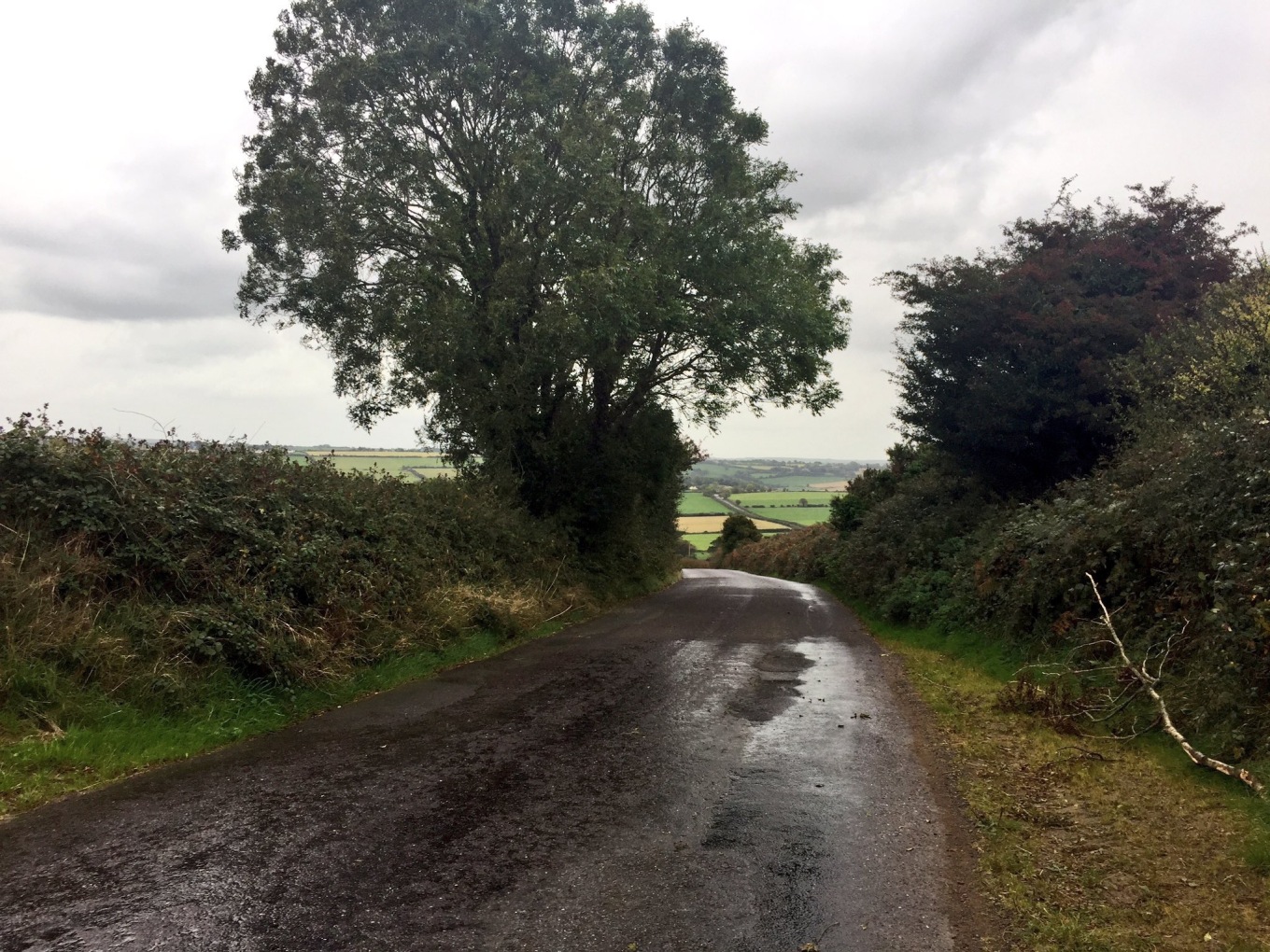 I think what I’m trying to say in a very poorly written way:  Sometimes things happen for reasons that you can’t explain.  Sometimes, things happen that make you feel a certain way… and there’s no real answer.  It’s ok not to know.  Perhaps in the future I’ll know why, but right now I’m ok with what I experienced.  It was kinda really cool.  I feel really good right now.  The rain soothed me.  Perhaps Ireland needed a big cry, too.

15 thoughts on “On the way to Kinsale” Leave a comment ›