When I came up with the idea of #AroundIrelandOnAPushie, little did I know that I was, at the time,  in DESPERATE NEED of an adventure.  Ultimately, I wanted an adventure but “pushie,” if you really break it down was a goal.

When I came up with concept of “pushie,” I had a pretty average life – I was a part of the so-called rat race.  I would go to work.. go to the gym… make dinner and go watch Netflix until I passed out.  This was because I was doing this thing called ‘life.’  And then, the next day I’d do it all over again – Wow!  YAY!  How exciting – NOT.  I was pretty bored. Everything seemed so comfortable and nothing ever changed.

Then, one day I decided that I just didn’t want to live like this anymore.  I wanted to be creative.  After hearing the story of my mate who bicycled from Sydney to Melbourne on a $50 bicycle, I said… “That’s it!  I’m going on an adventure!”  I dreaded the thought of bicycling myself, but after thinking long and hard about it, I eventually thought , “Hey, how cool would it be to go ‘Around Ireland on a Pushie!’”  The idea and hash tag was born!  This was now my new creative goal!

I was pretty freaked out by “pushie.”  I was afraid that people would judge me and they did.  I was afraid of being hit by a car.  I was also afraid of bicycling – I hadn’t bicycled in over 20 years and my last bike didn’t have tyres, only rims.  A few people thought I was nuts or just didn’t understand the idea, but on the flip side, a lot of people thought it was a brilliant idea!  More people liked it than disliked it and that really kept me going.  It gave me motivation to push on.

I noticed that I was working harder at the gym, I was becoming more confident in myself and taking on other challenges besides “pushie.”  I mean, one of the cool things I did was run a half marathon!   I just didn’t realise what was happening.  I was just putting all my creative energy into my new goal and it was positively affecting my life! 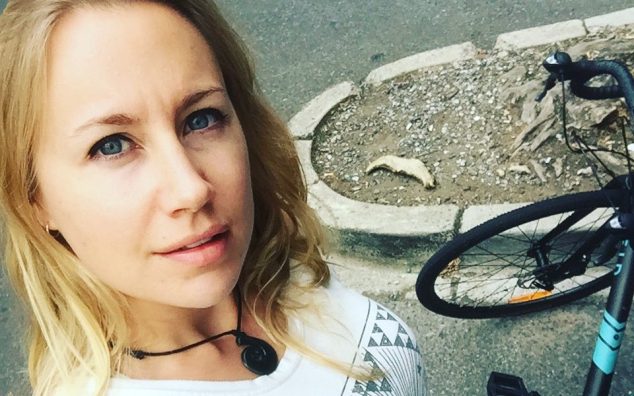 This gave me direction;  I had something to work toward and it was awesome!  I was so excited to tell people about this crazy idea I had and you know what, it was my idea.  It wasn’t someone else’s idea and I wasn’t working for someone else.  I was in control of the concept and that was quite possibly one of the coolest things about it.  I was REALLY working for myself – completely and utterly on my own!

I was thinking about what this Ireland adventure would be like and to tell you the truth, I had absolutely NO idea!  That was so awesome!  I was venturing into the unknown and every day, something new was happening.  I couldn’t predict ANYTHING and I completely embraced that!  I loved it! 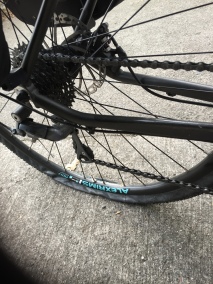 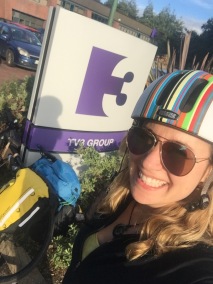 When I had a bad day at work, I’d actually laugh it off because when I left work, I had something to look forward to!  I also knew I had to work hard at the gym because I had to be “pushie” fit!  This goal gave my life new meaning and it was beautiful.

So my advice to you is…

Leave a Reply to ElenaCancel Reply