So it’s your first time to Australia and you’re not so sure about the spiders as big as your hand or the poisonous things that lurk in the shower.  No worries mate!  They’re actually the least of your worries!  And, to soothe your fears, I’ve compiled the no-nonsense true blue IAC2017 cheat sheet to being Australian! 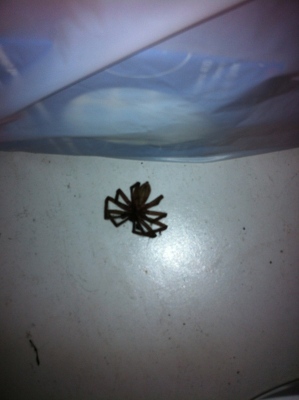 Here’s a not so complete list (because that’s very Australian) highlighting some of the things you should do and try whilst you’re in a country with personality as big as the outback!